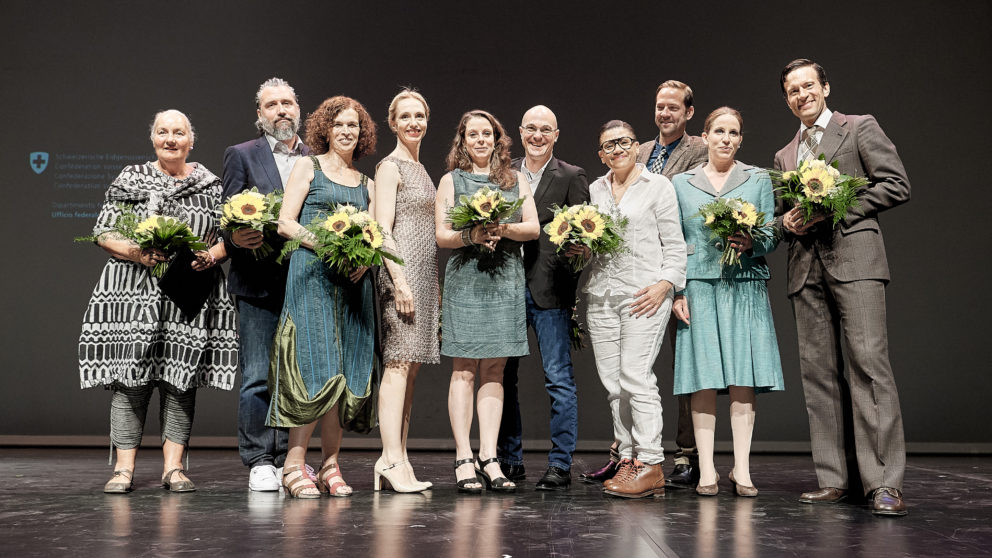 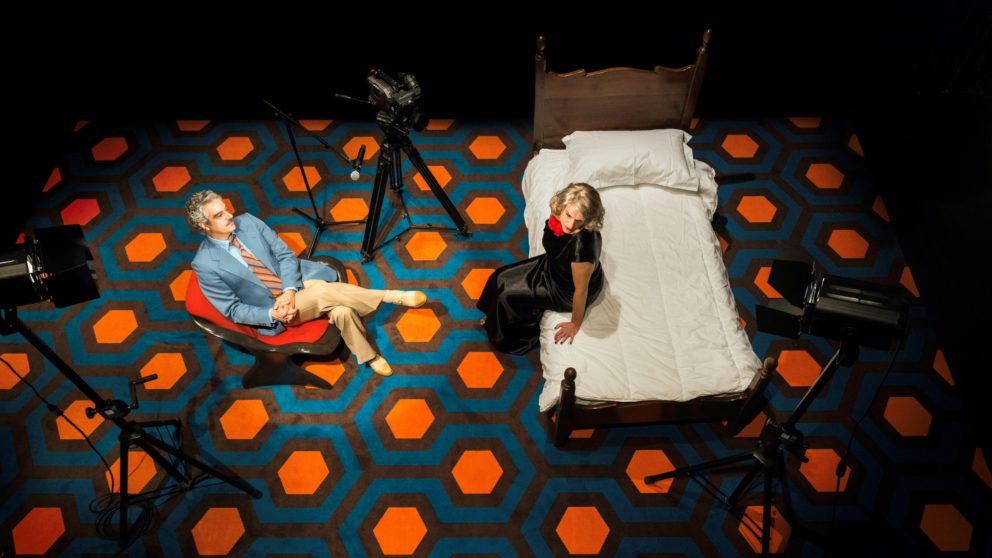 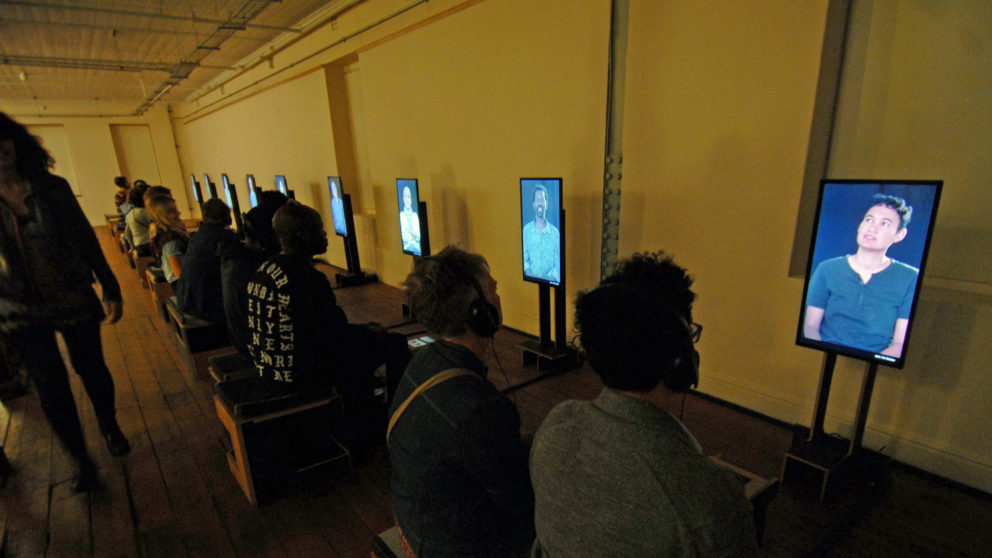 Memories of Growing up in South Africa

When did you turn 21? What happened in that year? And how did you become an adult? Swiss artist Mats Staub discussed these questions with a large group of people of all ages in South Africa and created the video installation «21 – Memories of Growing Up». It will be shown in Cape Town and Johannesburg between May and August 2017. 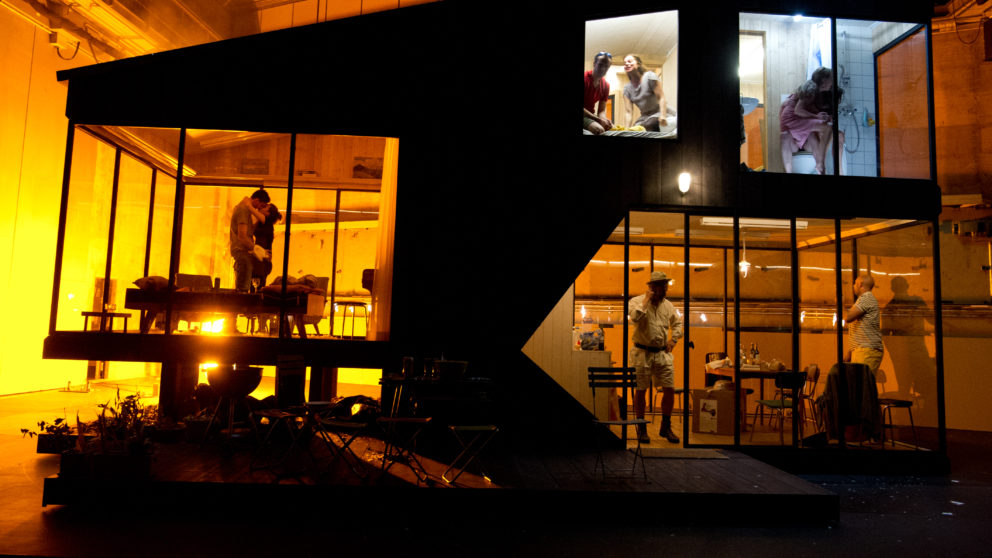 Switzerland is very prominently represented in this year’s Berlin Theatertreffen, with three outstanding productions out of the ten which the jury selected from 377 shows. «Drei Schwestern» by Theater Basel has the honour of opening the festival on 6 May. In the following two weeks of the festival, «Die Vernichtung» by Konzert Theater Bern and «Five Easy Pieces» by IIPM / Milo Rau and Campo Gent will be shown.