The Compagnia Finzi Pasca  was created by Antonio Vergamini, Daniele Finzi Pasca, Hugo Gargiulo, Julie Hamelin Finzi and Maria Bonzanigo. Its underlying driving force is the creation and development of artistic projects that deepen their research into an almost invisible gesture that creates a lightness of touch. This theatrical technique is known as the “Theatre of the Caress”.
(Photo by Viviana Cangialosi) 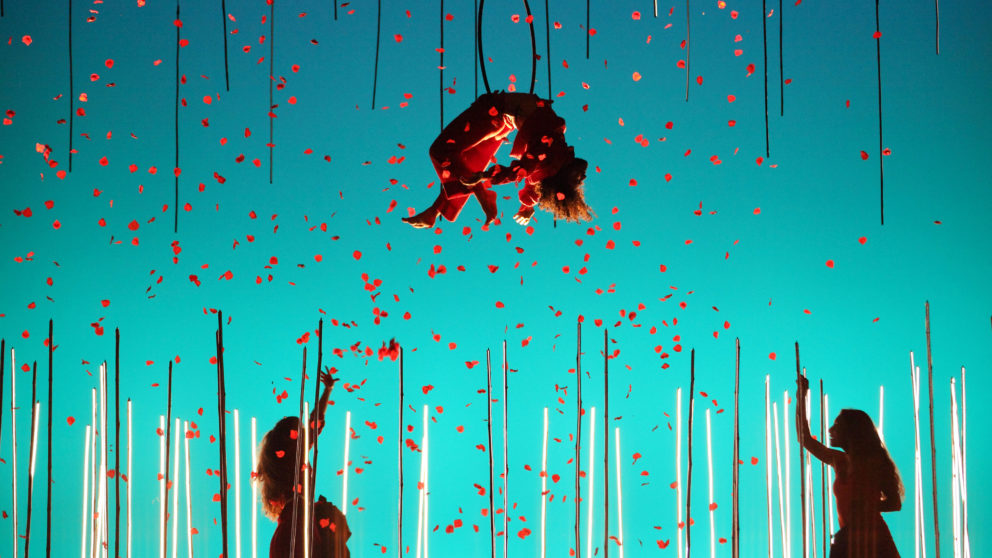 Pro Helvetia Moscow will be hosting a tantalising mix of performing arts productions over the next few months. 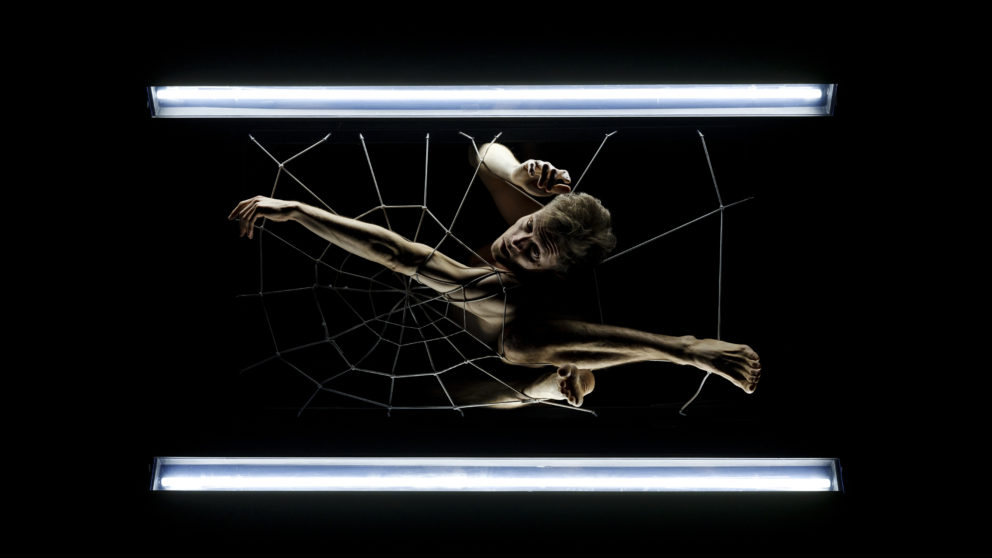 Meet the Swiss in Montréal

During the Biennale CINARS, which will take place from 12 to 17 November, the city of Montréal offers a multitude of opportunities for programmers and the public to discover pieces from around the world.

Theatre, dance, circus, opera and cinema: all these aspects converge in the Compagnia Finzi Pasca. Their poetic shows have fascinated audiences all over the world. Two of them can now be seen in Latin America: «Per te» in Columbia, and «Bianco su Bianco» in Mexico.

If there are no current events displayed here, please consult the company’s website for upcoming performance dates:

Daniele Finzi Pasca’s adaptation of this major 20th century opera on time and space, humans and machines, which took Philip Glass two years to write and compose. It is based on the drawings of stage director Bob Wilson and includes texts by Lucinda Childs, Christopher Knowles and Samuel Johnson.

Recognized by UNESCO on its list of intangible cultural heritage, the Fête des Vignerons takes place once in every generation. It connects people from villages, the countryside and vineyards, locals and outsiders in a spectacular show unique in the world. In 2019 it will be staged by Daniele Finzi Pasca.

A space where multidisciplinary encounters inspire each other, creating productions that aim to change perceptions and alter people's outlook. More Details

A young director touring successfully in Switzerland, France and other European contries with her productions «King Kong Théorie» and «Ivanov». More Details

Recent productions have concentrated on darkness and light, exchange and sharing, as the current long-term project about concepts of fear and hope. More Details