The festival takes place in venues with a special ambience – a medieval bulwark and a former train station. Located in the bilingual city of Fribourg, it offers the opportunity of discovering several Swiss productions from different régions:

«21» by Mats Staub
Do you remember the year you turned 21? It is with this question that Mats Staub started a conversation with more than a hundred people throughout the world. For some of them, that birthday occurred 70 years ago, while others have just celebrated it.

«Trials of Money» by Christophe Meierhans
Money rules the world, as they say. So, wouldn’t it be legitimate to hold it accountable? This perfectly candid question marks the starting point of Christophe Meierhans’ performance, in which a trial is held against the “thing” we call “money”.

«Bienvenue» by Eugénie Rebetez
Captivating and charismatic, Eugénie Rebetez embodies a mysterious character that appears to be a prisoner of its own solitude. She pushes against the limitations of her body, revealing the complexity and ambivalence of being oneself and finding one’s place amongst others.

«La Cabane» by Sandra Forrer
As a visitor crosses the threshold of an abandoned cabin, the stories of two women appear in sound fragments and images. One of these women has recently sought refuge in the cabin. The other woman, a fighter committed to women’s social rights, spent some time there in the 1870s.

«What we are looking for» by Ives Thuwis-De Leeuw & junges theater basel
With a raw and energy-laden choreography, seven fabulous dancers aged between 17 and 23 embody the contradictions between being special and unique, on the one hand, and their desire to belong, something always present among people young and not so young.

«Sad Boy Culture» by Macimilian Hanisch and Jeremy Nedd
Dancer and choreographer Jeremy Nedd joins forces with director and DJ Maximilian Hanisch to deconstruct the aesthetic strategies, codes and symbols of the Sad Boys and to capture their transformative, amusing and liberating potential.

«Solilophone» by Cie Les Débrouillarts
On the phone, different voices express their loneliness: Narcisse is celebrating his 70th birthday, Young Aziz has just recently arrived in Switzerland, Jeanne has a complicated past and doesn’t know where she comes from and Markus hates driving and being deprived of his right of way.

«Leave the Ice Axe at the bottom of the mountain face» by Eric Philippoz
Eric Philippoz returns to his native village in Valais to renovate an inherited house. A ninety-year-old lady goes through her belongings, preparing to move to a nursing home. Despite their age gap, these temporary neighbours share a common feeling of being misplaced. 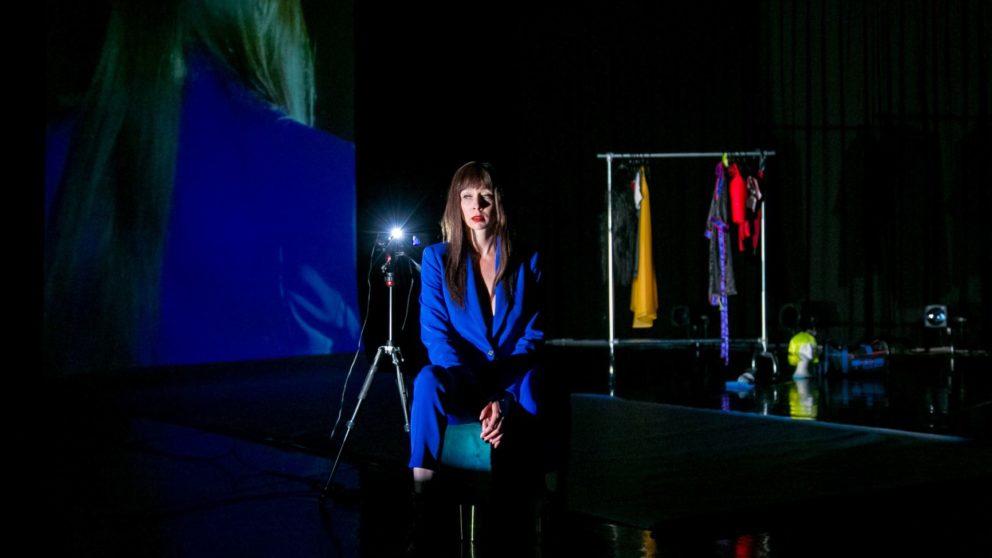